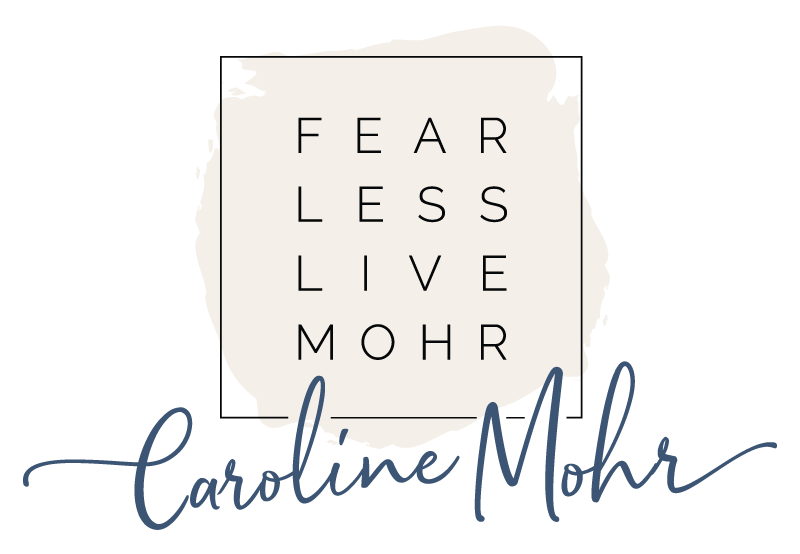 What a great speaker, I really felt the energy she gave on the stage, the positiveness of her message are so amazing!
- BNP Paribas

A lecture designed to unleash your potential and start acting by realizing your core drive. Set meaningful goals, identify successful strategies to reach your desired direction and increase your courage to take important decisions.
This speech fits perfectly when you want to increase the engagement within your organisation.

Win the mental game
with a world class mindset

A lecture on how to get a strong mindset in world class by improving your attitude and the ability to bounce back from challenges. Focus on the right things, grow your integrity and strengthen your inner belief of what you can do.
This speech fits perfectly when you are undergoing or facing a change.

A lecture designed for breaking through your comfort zone: get curious about the energy in fear and empower yourself to move through your challenge, give yourself perspective and increase good team work with the help of compassion.

This speech fits perfectly when you are facing a change or/and want to build a better team.

Caroline Mohr (formerly Larsson) from Forshaga: Sweden. A keynote speaker and former golf professional.
For several years she has been a Global Allianz Ambassador and also an ambassador for Star For Life.

In 2011 Caroline achieved her dream of playing golf professionally. Only two months later she survived an earthquake in New Zealand. Just over a month after the natural disaster, she was diagnosed with cancer of her knee, after which she had to amputate her leg to survive. Life's dreams were paused but Caroline refused to give up the belief of living life to the fullest. Just over two months after the amputation, she made a comeback at the elite stages as a golf professional.

Since then, Caroline has inspired thousands of people and companies around the world, setting meaningful goals, handle change and becoming strong mentally. She holds a NLP Master degree and has been nominated top 10 best speaker in Sweden 2018.
Since 2017, she sponsors her own school within the Star For Life program in South Africa. Caroline has been interviewed in Fox News, The Times, Sky Sports, ESPN and Forbes to name a few.

Caroline has a phenomenal gift. She touches people at the very core of their being. Her speeches at the KPMG Luxembourg in 2018 & 2019 drew an audience of listeners from age 22- 65 with both men and women. Caroline has the rare talent of being able to read an audience and reaching out to each individual. She is a world class speaker at TED level whose story is universal in any culture and within any organization.

Caroline's speech brought added values to our global partners and clients. Making our event at on of the worlds most prestigious golf courses: St Andrews one of the best events we ever made. I can personally recommend to hire Caroline for impactful speeches at your next event.

A very big thank you for your outstanding speech at our event. So many of the audience commented on how engaged they felt after your presentation. You helped making our event a big success!

"I thought I had problems ... i don't. It was a great life experience, I won't see my "troubles" the same way from now on.
She gave us tools and reasons to see things differently"

-What a great speaker, I really felt the energy she gave on the stage, the positiveness of her message are so amazing