Pay it forward - Caroline gives back

Ambassador to Star For Life and School Sponsor to 400 Kids in South Africa. 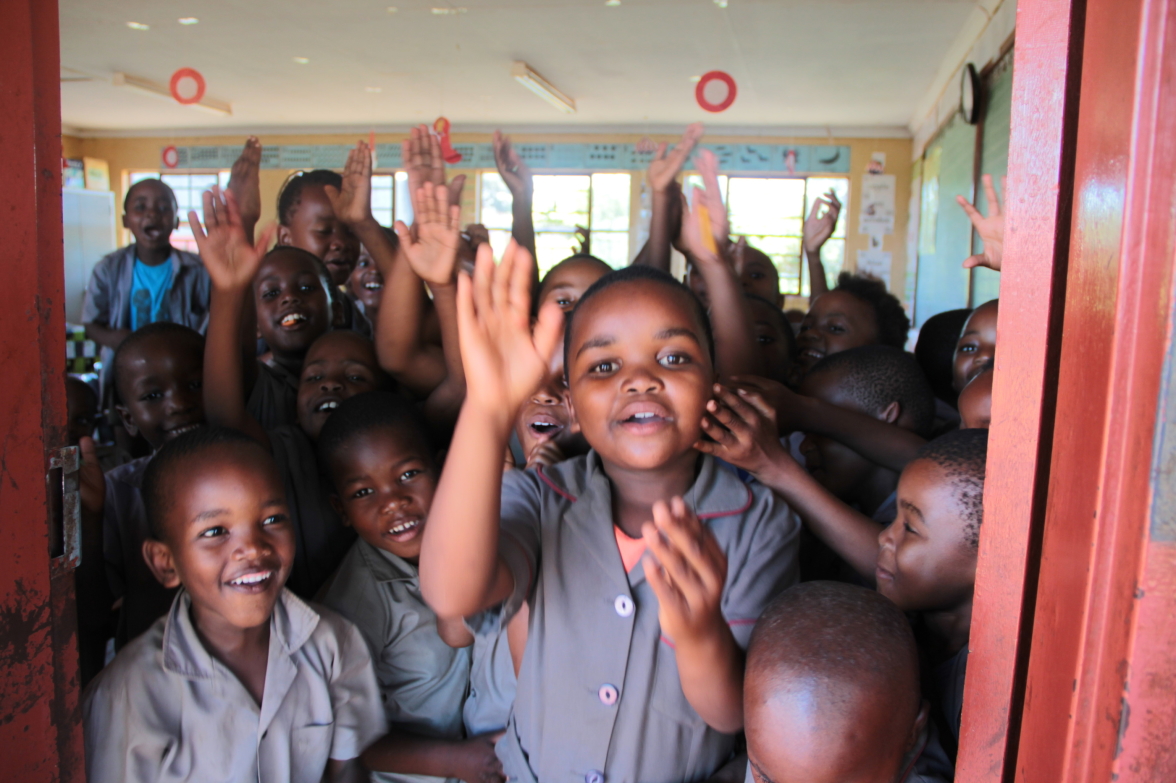 The story - how it began

In 2012 I received my dream prosthetic from an anonymous donor. The man behind it asked me to never share his name, but instead help somebody else in the future. So I decided that one day I want to finance a primary school in South Africa within the Star For Life Program. Which means providing education to children and young people in the most vulnerable areas hit by HIV & AIDS in South Africa. It was during my first trip to the KwaZulu-Natal when I was touched by the children and their will to achieve their dreams, despite all the misery surrounding them. I did not see any victims, rather children with shining eyes that overwhelmed the visitors with love and gratitude, now they knew they had a chance to really make their dreams come true.

In August 2017 I decided to raise funds to support a primary school. I was well aware of the fact that a lot of things catch our attention every day and therefore I was very humble about the goal of raising 25,000 SEK (about 2,500 EUR) as a start for funding the school. But I turned out to be wrong. What happened during the event is a true sunshine story. After I had sold 220 Star For Life bracelets, I turned to the audience during the gala-evening and asked them to help me sell the 50 remaining bracelets. I told them about the dream, about the children and how much it means to be able to pay for it going forward. A man was so incredibly touched that he directly committed and donated twice the amount! And this created an avalanche of donations from companies and individuals who all decided to join and give what they could. This evening, I collected 170,000 SEK (17,000 Euro) and I can now finance the school for just over two years! 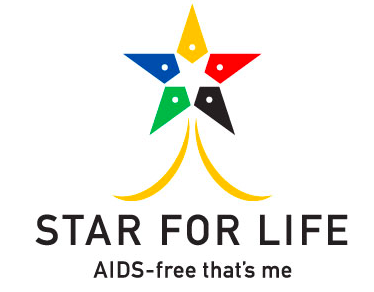 I support Star For Life because they dare to work for the development of kids and young adults in difficult environments. Through creativity and competence Star For Life highlight important values, which are directly linked to each individual and their progress to empowerment. Like Star For Life, I also believes the world would be a better place by bringing competence to poor areas, supporting them to dream and help them take the first step towards it. This courage and strong power of will are essential for making the vision of a greater world possible.

Education is the most powerful weapon which you can use to change the world.
– Nelson Mandela

What is the Star For Life program?

It is a unique educational method developed for schools in South Africa for children and young adults between the ages of 5-18. The Star For Life program is based on strengthening young people to believe in their dreams, taking responsibility for their choices and keeping themselves healthy from AIDS. By providing coaches at the schools, they help the students to be inspired to create their own future according to the best conditions they have, and they then develop both the will and motivation to decide to go for their dreams. The message of Star For Life is summarized simply:
If you have a dream, keep yourself healthy; if you decide and dedicate what you believe in: make it possible!

Thank you to all the great investors and sponsors for your contribution, this means incredibly much! The official opening ceremony took place on 6th November 2017 and the school is now funded until 2023. 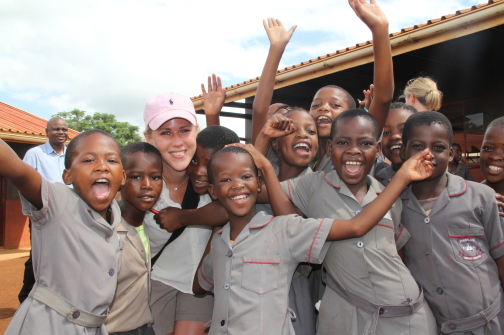 I Go For My Dreams 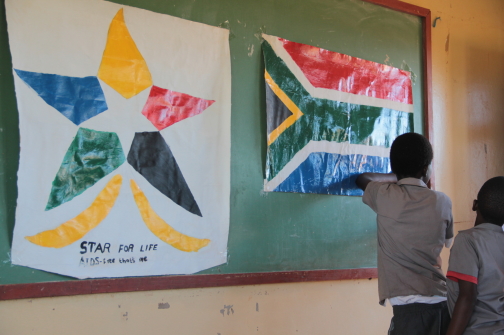 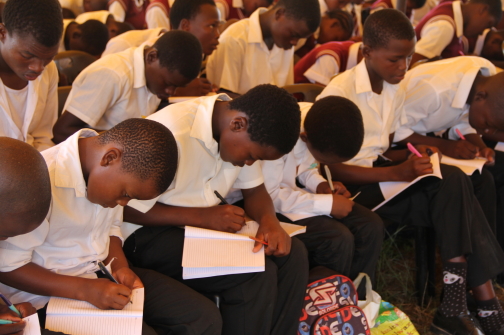 I Make It Possible 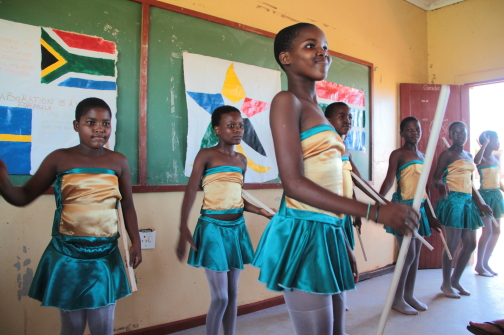 The chain in life is that we help each other, I am able to help you right now, maybe you can help somebody in the future and pay it forward.

The school we chose to support is Hluhluwe Public Primary School. It is located in the North-East part of South Africa in the KwaZulu-Natal Province near Swaziland and Mozambique. More information about the school is to come, please come back and check out our adventure!

Meaning of the Star For Life star

The Star for Life star has the same colors as the South African flag. The different colors of the star also represent different basic principles that the program is working to highlight. The idea is to convey important values ​​with clear messages. An example that is considered particularly important is that the girls should be strengthened in their right to say no to sex. The black cape stands for “I decide”. Read more… 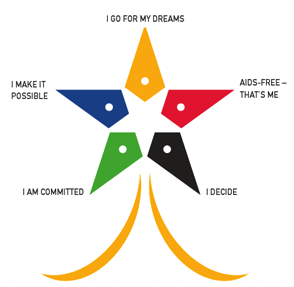